Dr Felicity Dukes is a Specialist Obstetrician and Gynaecologist who has particular interests in high risk obstetrics and laparoscopic surgery. Felicity graduated with honours from Monash University (MBBS Hons) in 2006. She then undertook her medical internship and residency at Monash Medical Centre where she trained in general medicine, general surgery, intensive care medicine, neurosurgery and plastic surgery.

Felicity first became interest in obstetrics and gynaecology training after a medical school placement at Goroka in the Easterns Highlands of Papua New Guinea. There she spent time working with medical professionals in both obstetrics and gynaecology and general surgery. In Papua New Guinea, Felicity had the privilege to meet and care for many amazing woman with limited healthcare resources, living in one of the most beautiful places on earth.

Felicity completed her obstetrics and gynaecology training at Monash Health where she undertook placements in general and high risk obstetric units as well as general and sub-speciality gynaecology. In 2012, Felicity first arrived in Launceston to fulfill a 6-month appointment and during this time she fell in love with the city and Tasmania itself. After completing core obstetric and gynaecology training in Melbourne she decided to return to Launceston because of the wonderful patients, exceptional colleagues and the brilliant work-life balance.

Felicity then completed two and a half years of further training at the Launceston General Hospital. During this time, she trained with both Dr Frank Clark and Dr Ben Dhanaraj, learning valuable skills in vaginal surgery, urogynaecological surgery and in minimally invasive surgery . She has also been involved in provision of a sexual assault service for the northern area of Tasmania. 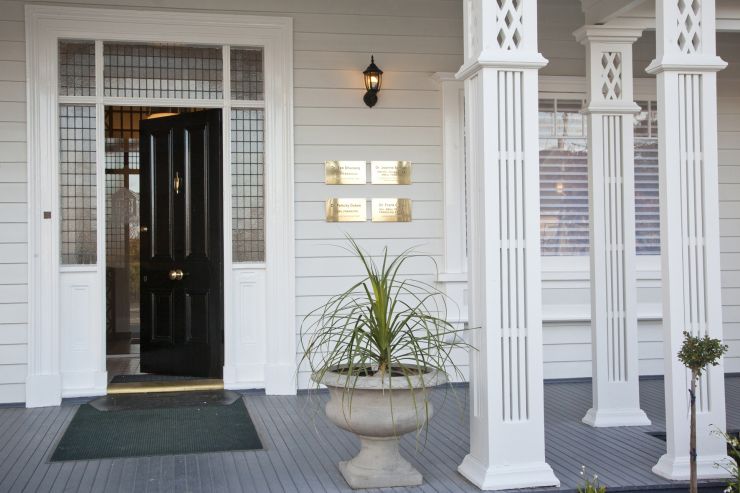 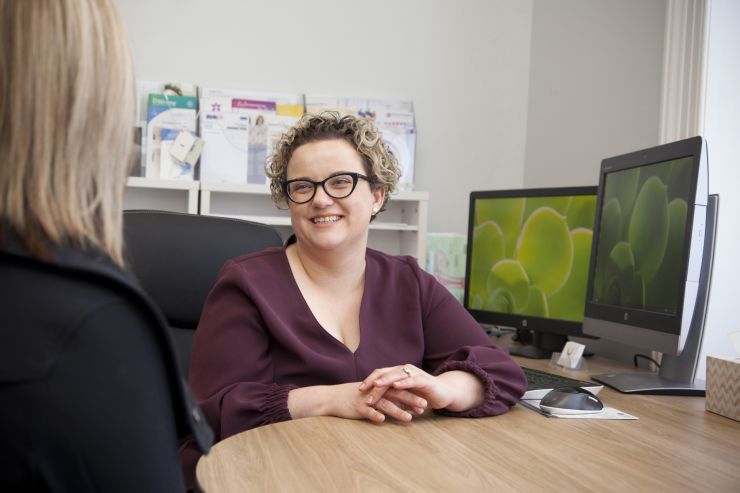 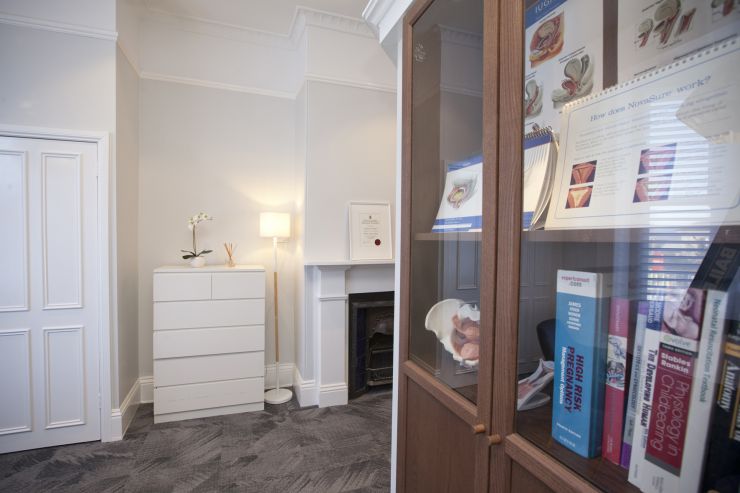 The Royal Australian and New Zealand College of Obstetricians and Gynaecologists (RANZCOG) is proud of its status as the leading body responsible for the training and education of specialists in obstetrics and gynaecology in Australia and New Zealand.